live video streaming
HTML5 browser based video call between the officer and customer with recorded video. 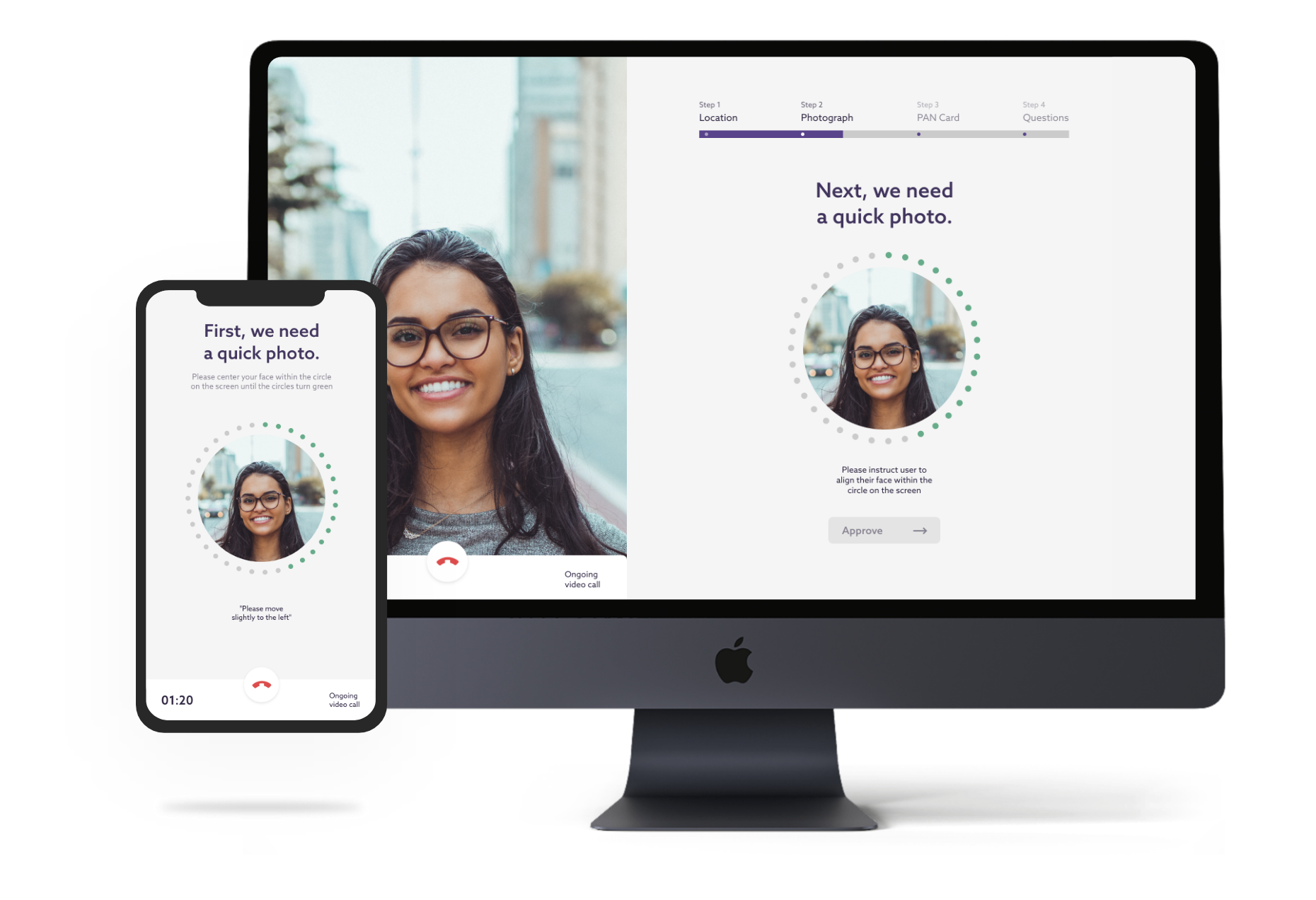 geotagging of customer
Live location of the customer is captured to ensure that customer is physically present in India. 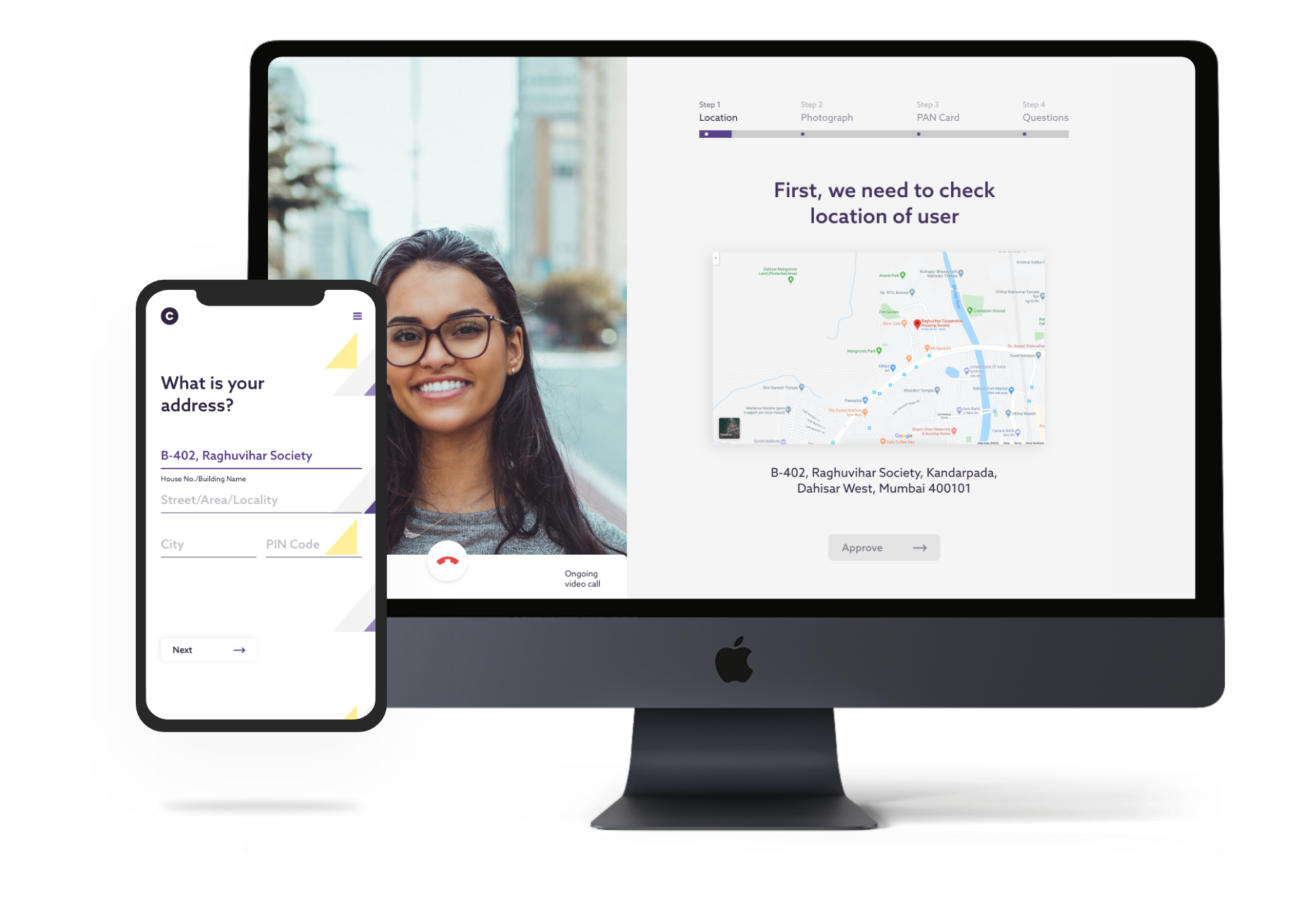 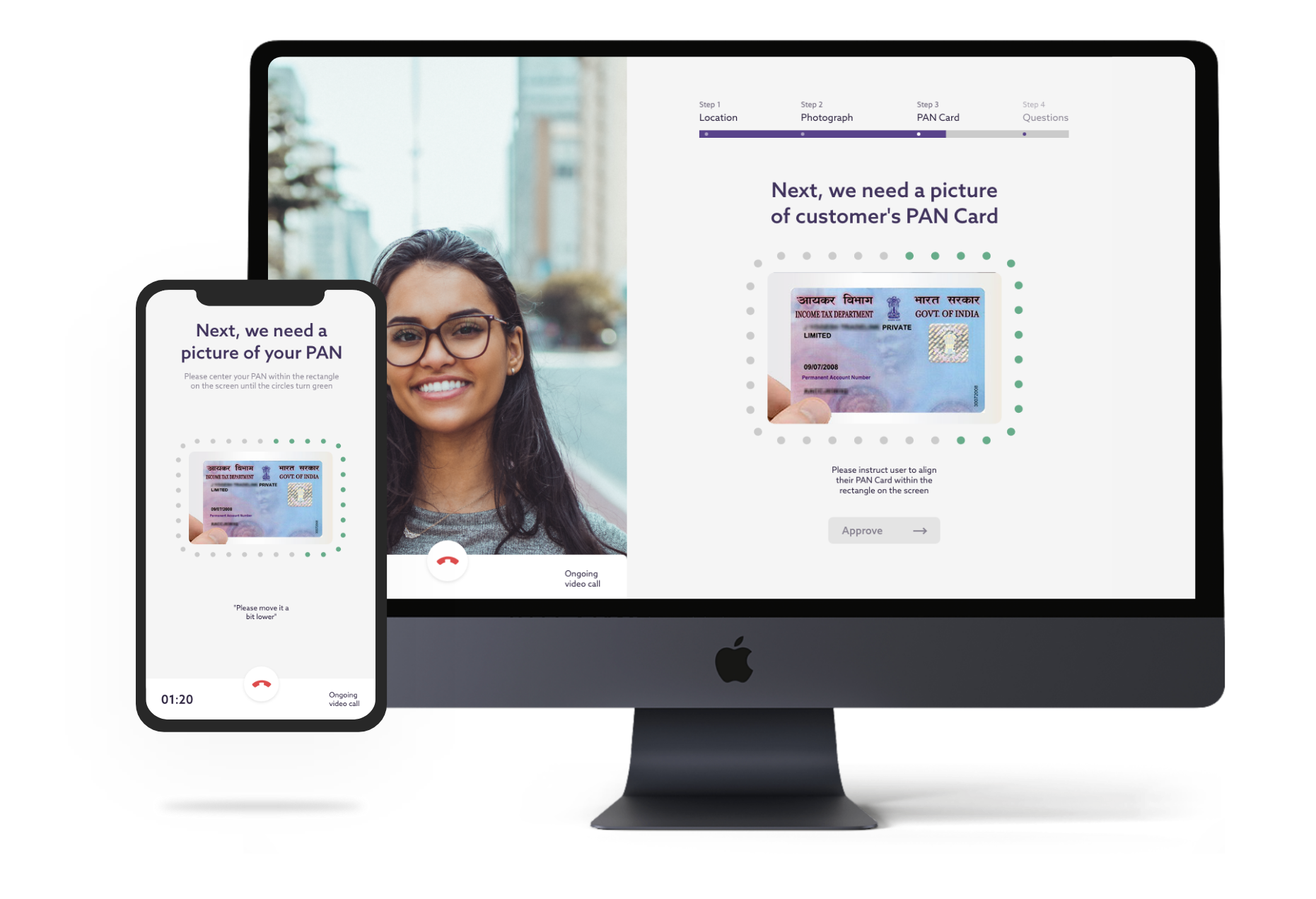 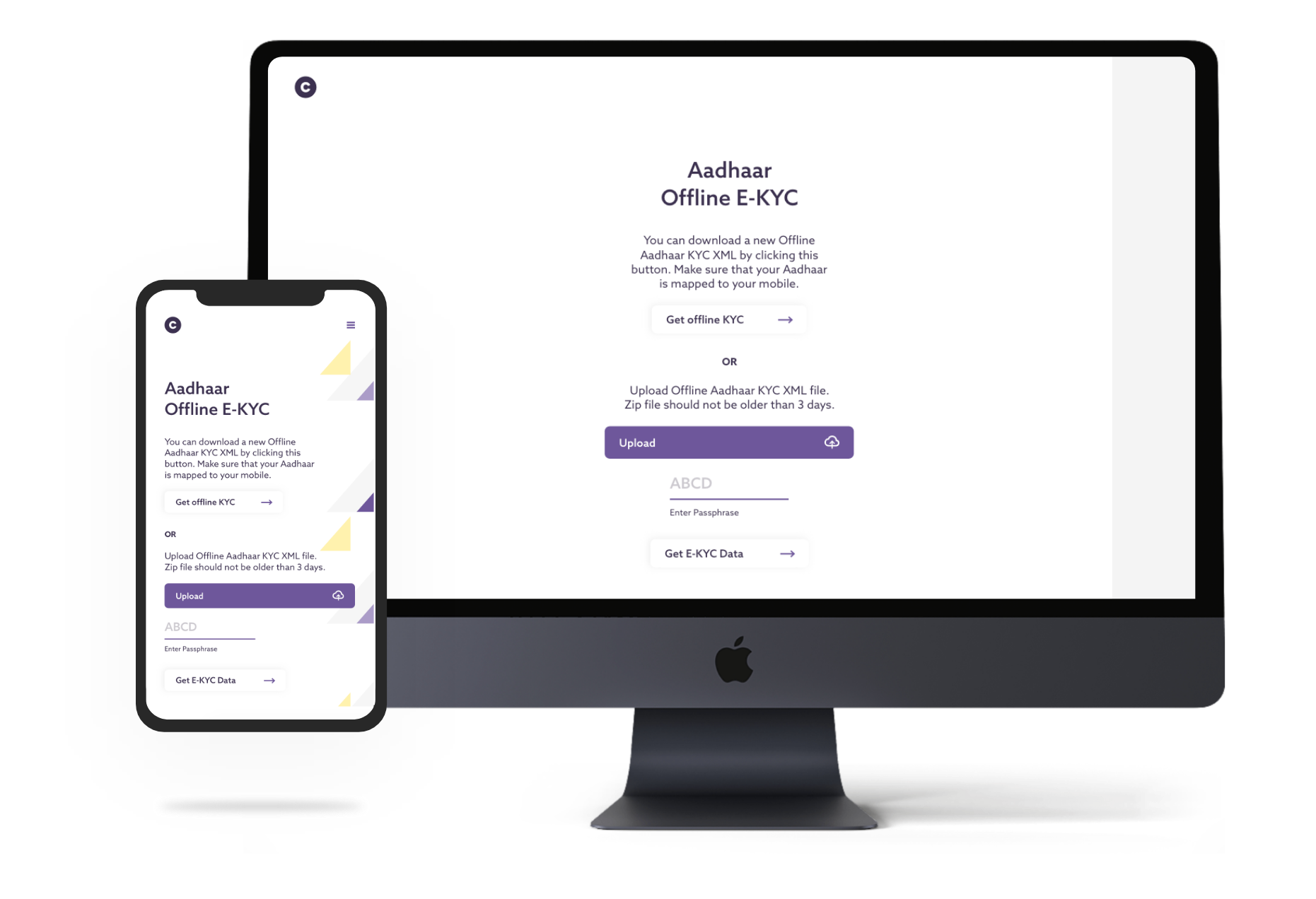 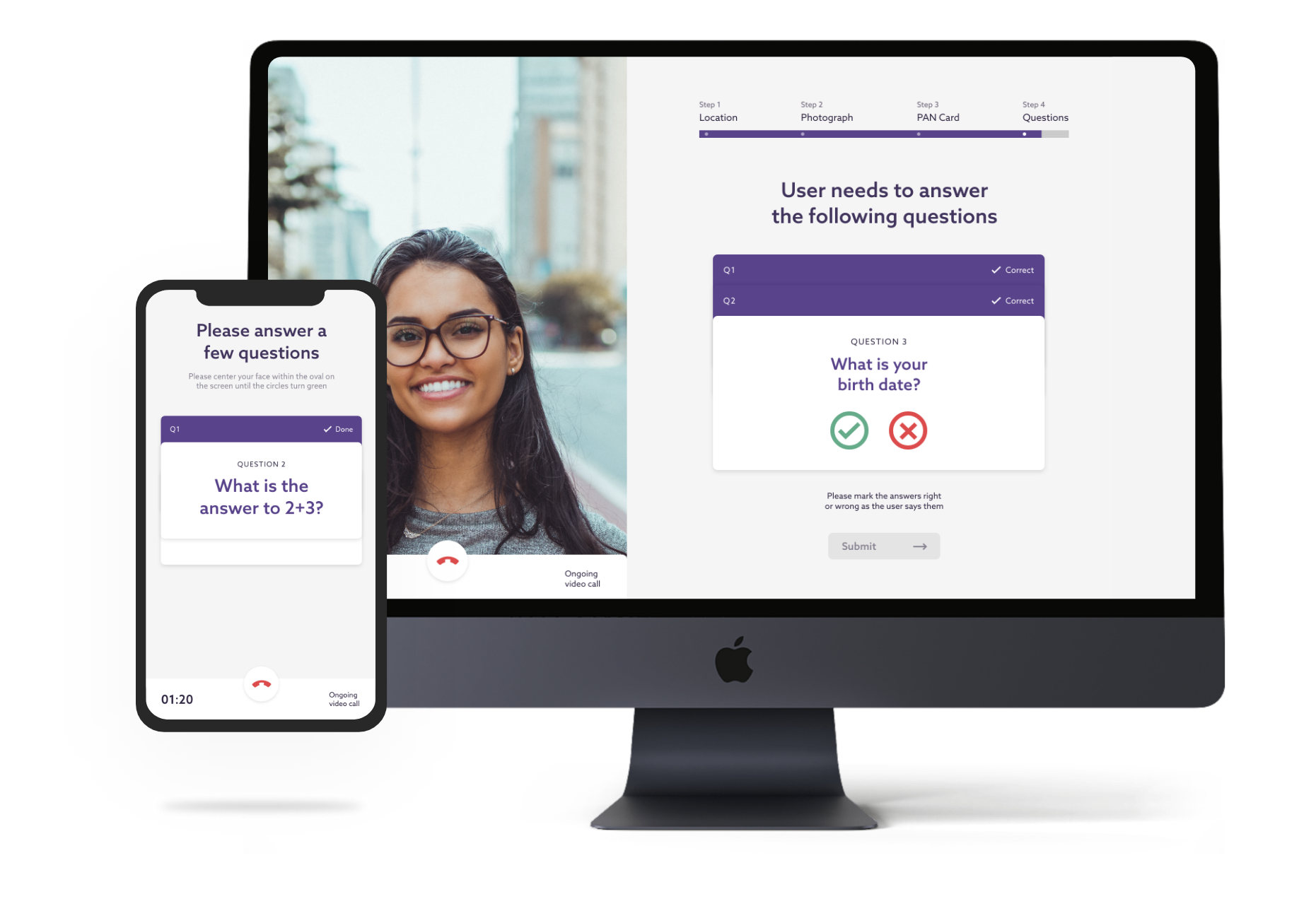 Face match with ID card
Artificial Intelligence based face matching of the customer in video with the ID card presented. 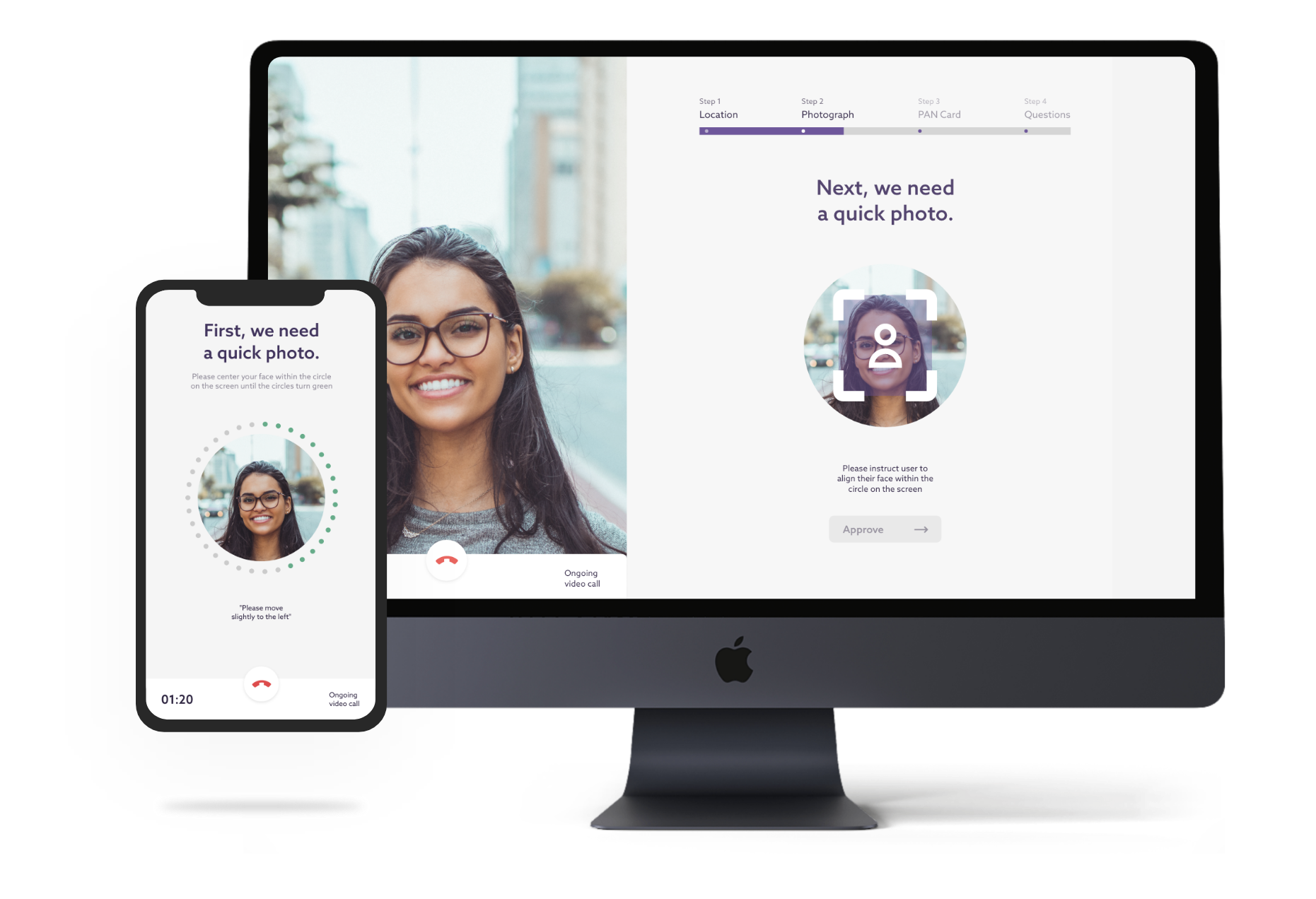 What forms of ID are supported within Video KYC

Can the customer record and upload Videos as part of Video KYC?

No. The regulator has made it clear that “regulated entities may undertake live video customer identification process”. The regulator then goes on to insist: “Regulated Entity shall ensure that the process is a seamless, real-time, secured, end-to-end encrypted audio visual interaction with the customer”. Anything other than a live video interaction would be in violation of the current Video KYC or V-CIP process as defined by the regulator.

connect with us
Simply fill in the contact form or contact us on the details below
© 2020 Celusion - Video KYC Platform - Ver 1.0.0.0